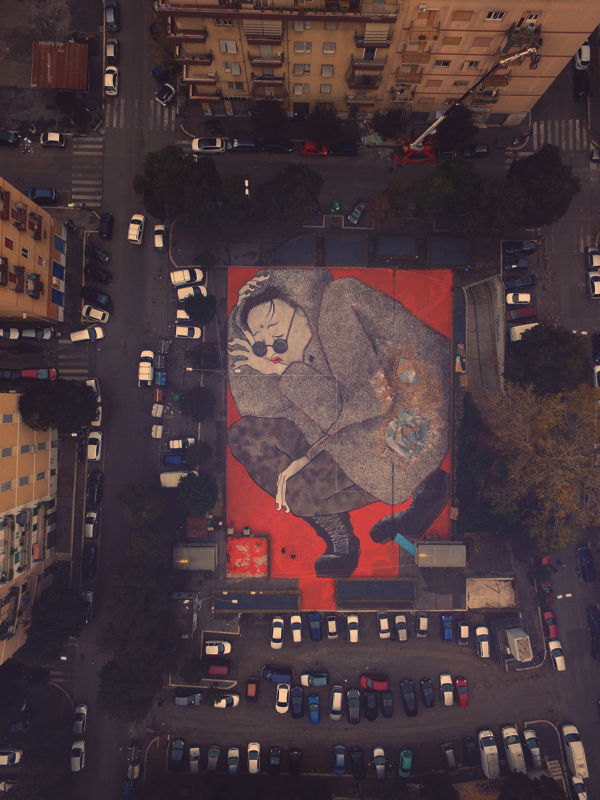 The MArteLive Biennial is a massive wave of events and culture that hits Italy every two years in December with its epicentre in Rome.

For each edition, about 1,000 Italian and international artists perform for a total of over 300 shows in about 70 locations scattered throughout the Lazio region.

The beating heart of the event is the MArteLive Total Show in its historical format which, since 2011, along with the Biennial, has witnessed an amazing evolution on a regional scale.

The strength of the MArteLive Biennial lies in the articulation of several special projects such as: 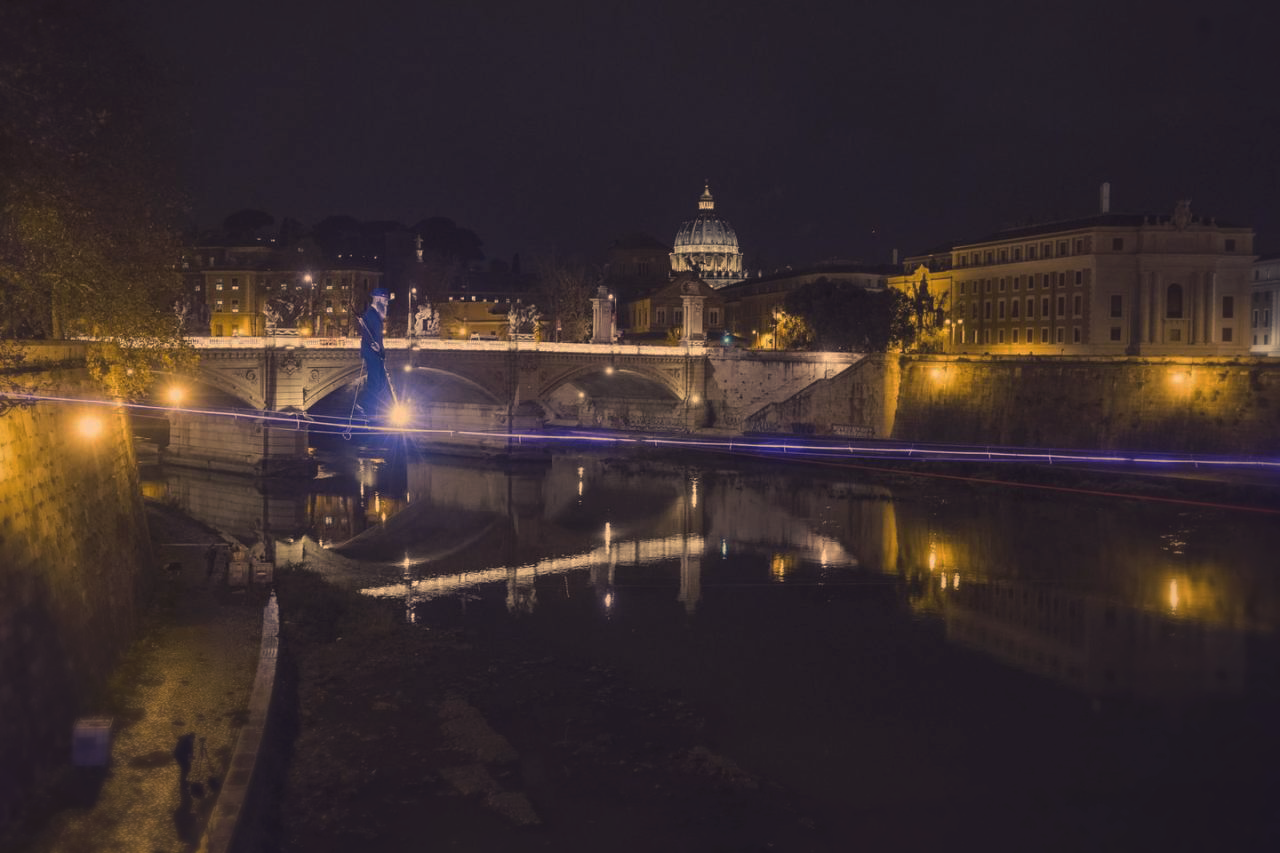